How to spot a bargain when buying second hand

Antique collecting, bargain hunting and flipping have all gained popularity over the last decade. With the rise of online marketplaces and the ethos that one person’s unwanted items could be another’s hidden treasure, it’s hard to identify a true bargain. So what should you be looking out for?

There’s plenty of debate around first edition books and how publishers identify them so if you’re keen to explore the money in book buying then it would be worthwhile doing your research first. A first edition Harry Potter can get its owner up to £60,000. Books signed by authors or limited-edition books can also make their owners money – but don’t let your book hunting be contained to novels. Technical and scientific books, especially those that identify a new discovery or introduce new technology, can be worth a lot more than you think.

The iPod classic, Nintendo game systems and Nokia mobile phones have all been surpassed by superior models but that doesn’t mean they aren’t worth something. When Nintendo released a new but “old” gaming system, it sold out within days and people lined up outside stores to get their hands on them. If you’re lucky enough to find some vintage tech whilst hunting, make sure it’s in good condition and comes with all the accessories. Back in 2001 the first iPod went on sale for $399 and whilst you can pick up something brand new for a lot less than that today, Apple collectors have been known to ask for up to $20,000 for the original item still packaged.

Nothing beats the crackling sound as the needle hits the vinyl. With records making a comeback, more and more are available to buy. For many, the sound quality of a vinyl record is better than any CD and there are plenty of limited-edition records that have a significant value. The incredibly rare US version of Bob Dylan’s second album “The Freewheelin’ Bob Dylan” is one of the rarest records in the world and a copy of it could bring in around $15,000. The reason for its rarity? Just days before its official release, four tracks were removed and replaced but in a production mistake by Columbia Records, the original record was still printed. Record collecting is a fast-growing hobby so be on the lookout for well looked after copies complete with undamaged covers.

Whilst most of these cards have been produced in the thousands, many manufacturers produced limited edition cards and if you happen to stumble across one in good condition then you might be on to a winner. One of the most expensive baseball cards sold for over one million dollars in 2016. In Australia, AFL cards that were available in chewing gum packets in the 1960s could now be worth over $1,000. People tend to sell old cards in large quantities so be prepared to filter through a lot of junk before you find something of value.

Who would have thought that original Barbie dolls, Hot Wheels cars, Pokémon trading cards and Cabbage Patch dolls would be worth holding on to? Those who managed to collect a complete first edition set of Pokémon cards can now get upwards of $4,000 and even though millions of Cabbage Patch Kids have been sold since the eighties, rare dolls are in demand and can fetch upwards of $1,000. Toys in good condition, still boxed and undamaged, are those worth the most and rarely last long on the shelves at second hand stores. You should also look for accessories or cards that complete a set. 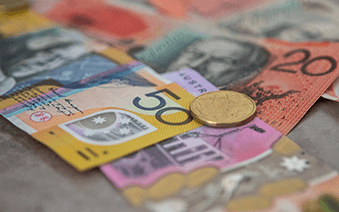 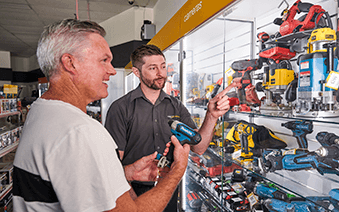 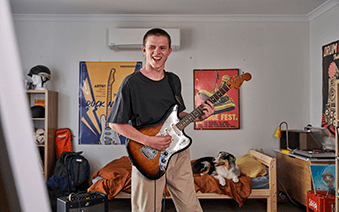