Now here you go again, you say, you want your keyboard… 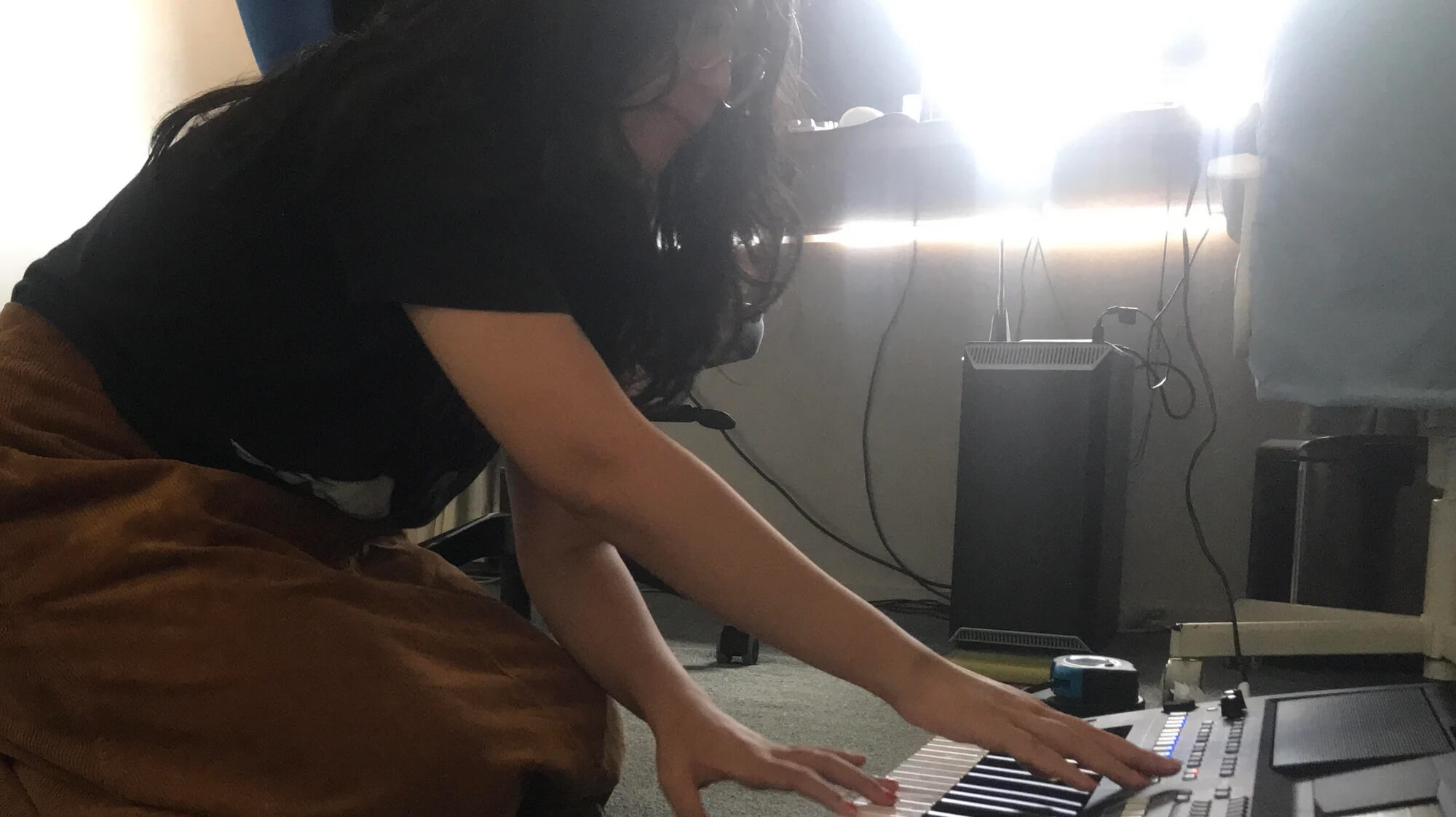 This article is a sponsored by VICE.

Music has always been a blind-spot for me. More specifically, the playing, not the enjoying. Even though most of my friends make music, I never seem to get any crumb of their talent. It’s because I’m not comfortable with expressing myself through sound or gestures, or probably because I have shitty hand-eye coordination (I’m clearly better at psychoanalyzing myself than making music).

For my high school yearbook, we were to include an anecdote about ourselves. I refused to be vulnerable in front of people I didn’t really know, so I picked the most mundane thing about me: I can't play any musical instrument. I simply wrote, “ I hope to learn someday".

This year I firmly decided that I wasn't going to come out of quarantine the same person. I reupholstered a chair, learned to bake bread, made a medieval recipe every week, and taught myself to code. The list goes on. So far, I haven't monetized any of these new hobbies, and I'm determined to keep trying new things just to enjoy them.

In fact, the hardest skill I had to learn out of necessity this year was to type on a keyboard with ten fingers. Believe it or not, I'd made it through a quarter of my life typing with only my index fingers. I got fired a week after I got the job, but hey, that’s fine, because the skill unexpectedly prepared me for this moment––the moment I decided to learn how to play ‘Dreams’ by Fleetwood Mac on the synth.

I realized that to achieve my goal, I needed to actually have a synth. Buying a brand new one, though, seemed too big of a commitment for something I might not continue to use in the long run. What I needed was something that is the only kind of permanent. You know, like buying used books. 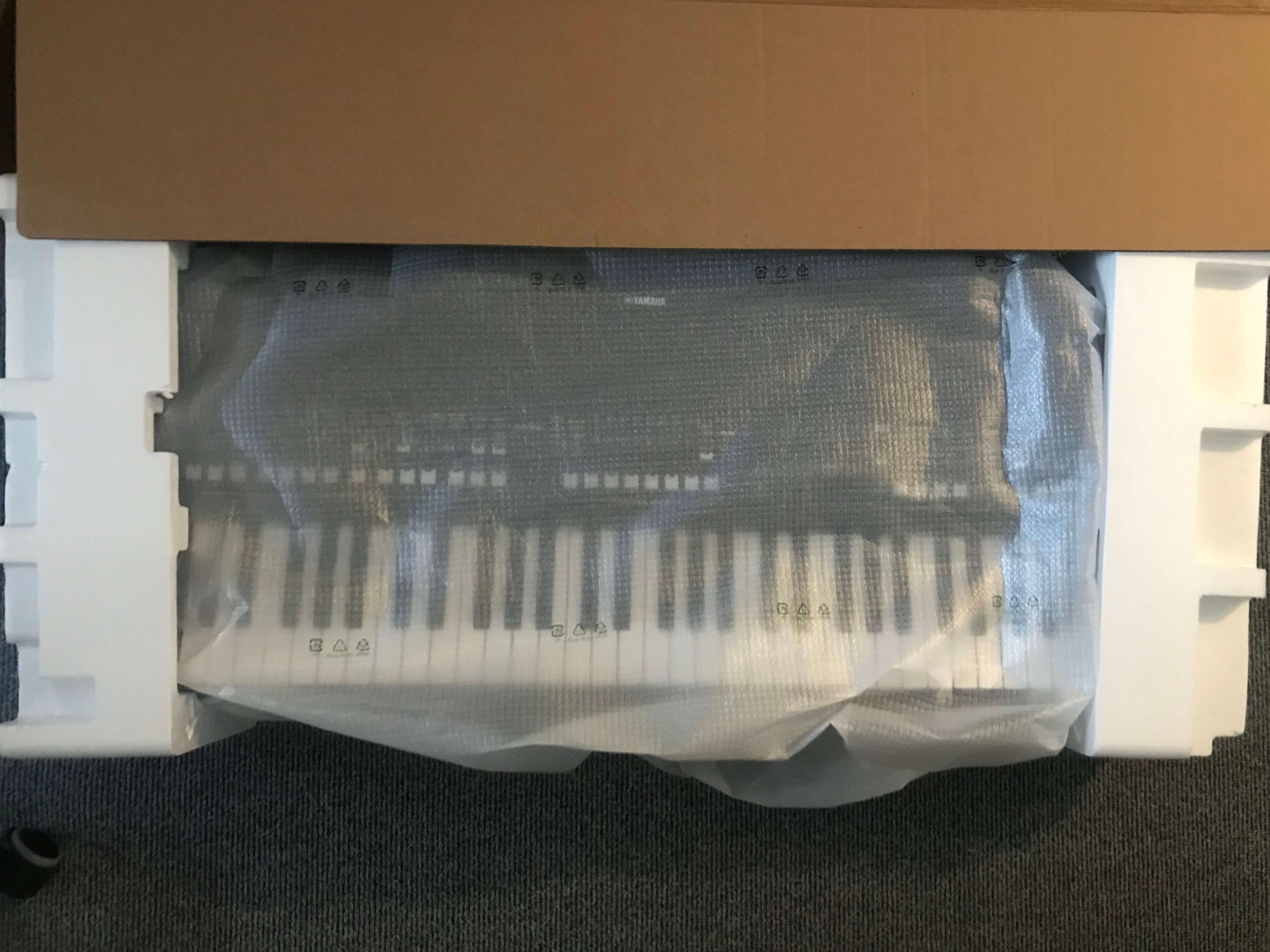 It never occurred to me that Cash Converters would be the solution to any of my problems, but here we are. I checked out a secondhand (but in mint condition!) keyboard from my local Cashies. Despite my initial shock upon learning that it was roughly the same width as my bed, I was still incredibly pleased when they delivered it to my door (shoutout to Darren from Cashies Morayfield!).

No other song brings people together like ‘Dreams’. Except maybe ‘Gasolina’, but being a novice, I decided to start with something less musically complex. 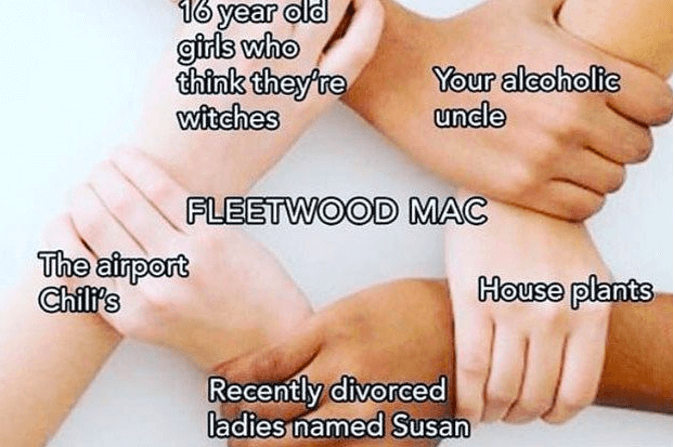 Stevie Nicks wrote ‘Dreams’ in 1977 while going through a conscious uncoupling with Lindsey Buckingham. Just a few months ago, Doggface208’s video on TikTok caused the song to hike up the charts again. While I'm not so much in a breakup mind space than a skate-and-drink-cranberry-juice mind space right now, it had been raining all week where I am, so I tried my best to concoct my own uplifting yet moody arrangement.

I armed myself with a selection of YouTube tutorials to nail down the basics. The keyboard has an array of settings, so I took my time experimenting with different sound pairs. I decided that a minimal sound with a slower tempo and a lot of reverb would best express my vision.

First, I had to get my left hand to alternate between F and G major chords. It sounded easy enough, yet I was in for a rude awakening. Being reminded that I am human and make mistakes is always upsetting, but I put on my big girl pants and played the melodies repeatedly until it sounded right. I turned on a rhythmic backing pattern to assist with the timing since counting in my head didn’t work. I found that the biggest challenge in playing an instrument is to get my fingers to sit where I want them to sit. Whenever I hit the wrong key, I had to start over from the beginning.

After some hours of practice, I suddenly found the secret. In hir book, Stone Butch Blues, trans activist Leslie Feinberg remarked that it's easier to dance when you're not thinking about it. It may seem counterintuitive, but I tried to let myself run on autopilot and it worked. The more I spent time with my instrument, the less I treated it as a problem to solve, and the more natural my movements came to be.

I could now add “play Dreams by Fleetwood Mac” to my extensive list of skills.

Rome wasn't built in a day, and neither was my muscle memory. I still have a lifetime of practice to catch up on. But in only a few days, I've built a relationship with my instrument and let go of my fear of failure. Now no one can tell me I can’t have a future as a full-time musician who’s married to a comedian, just like Joanna Newsom and Andy Samberg.

My first experience with Cashies was definitely an interesting one. It's safe to say that I will be taking note of the skills I want to learn next and keep an eye out for whatever tool would help me explore these possibilities at my local Cash Converters. Despite being a big dumpster fire, 2020 has granted me space to go out of my comfort zone to learn new skills, in the comfort of my own home. More than that, I rediscovered a way of looking at things beyond a productivity mindset. Next year, I want to continue doing things just to enjoy them. But who knows, maybe I could someday join Stevie Nicks' ranks of being a 5′ 1″ diva?

Find out more at our music hub